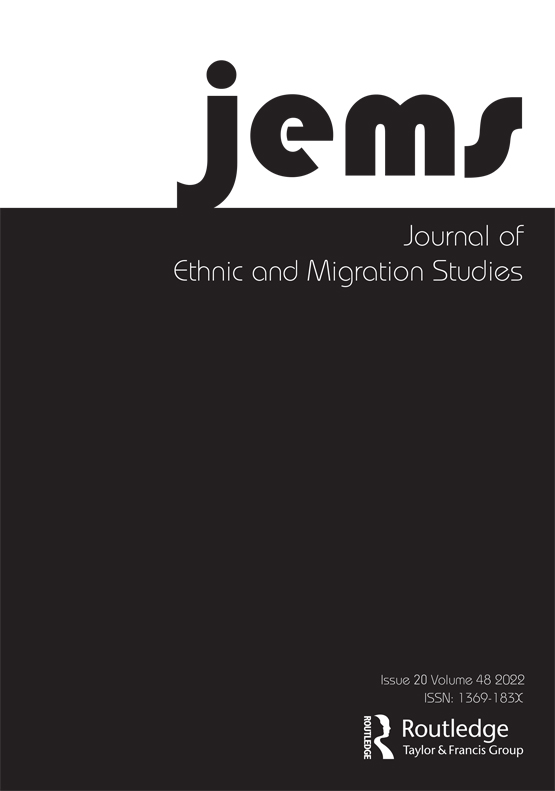 About 80 million people were displaced worldwide at the end of 2020. To support this highly vulnerable group, in recent years, local bottom-up initiatives proliferated to support refugee integration in hosting communities. This study examines a network intervention for refugees in collaboration with a social start-up whose mission is to match refugees and local volunteers to form friendships. We apply an innovative randomised controlled trial approach with 446 participants integrated into a survey of almost 8000 randomly sampled refugees who moved to Germany between 2013 and 2016. Despite the field experimental study design, statistical imbalances between treatment and control groups arise in the process of enrolment and matching up to the re-interview approximately one year after recruitment, which we address using propensity score weighting. Out of 85 successfully matched individuals, for the 30 refugees with the highest intensity of the intervention we find positive treatment effects on social connectedness, housing satisfaction, and, although less robust, German language proficiency. Thus, a general-purpose mentoring program can promote subjective integration. Effects on objective indicators, such as employment, may only indirectly come about in the longer run.